The endearing moniker can sometimes be heard uttered with equal parts affection and enmity from the lips of our protagonist, Van Stacpoole. The subject of this backhanded compliment is his adoptive home, Isla Paradiso.

Of course, it isn’t difficult to imagine that sitting for eight hours in the rain would do much to rally anybody’s dampened spirits. Nevertheless, any measure of dissatisfaction he may feel is most likely fleeting, as Van and his profession are a perfect fit. The fact of the matter is that any gainful employment opportunity found on the quaint archipelago is reason enough to celebrate. In his mind, he truly has found paradise, and the occasional thunderstorm is a relatively small price to pay for his good fortune. 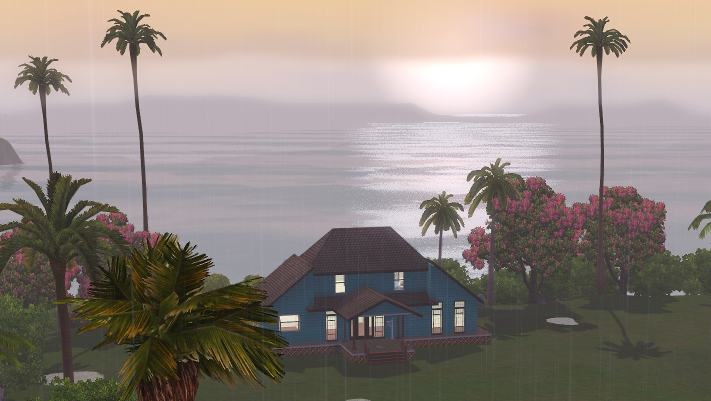 Coincidentally, the same figure of speech he uses to describe his home is also a fairly accurate description Van’s of childhood. His parents, or the rough equivalent thereof, were restless transients with lofty dreams. He had only ever referred to them by name, Mitch, and Wade. Both suffered from the same terrible case of wanderlust. As far back as Van can remember, they were constantly on the move; always taking new jobs and chasing after the next get-rich-quick idea. As a result, they lived in poverty for the majority of his childhood. Still, they were inexplicably carefree. Carefree, that is, until Van reached the cusp of his teenage years. It was around that time he had been dragged to Isla Paradiso, where the duo had envisioned building a resort empire. 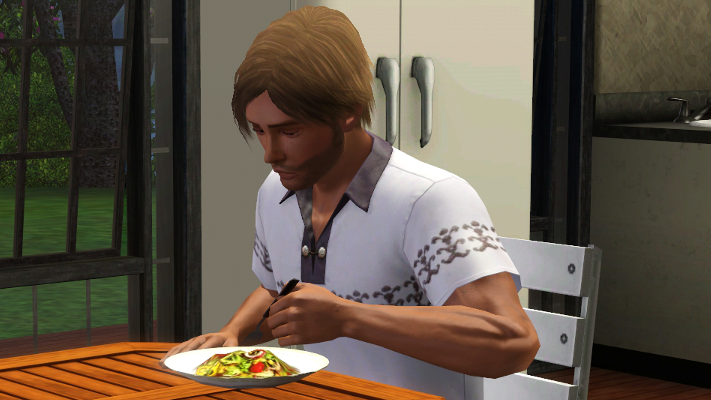 A few years and a failed business venture later, it was time to move on to the next big thing. Van, however, had had enough moving. He wanted a place he could finally call his home. With little more than the property Mitch and Wade left behind, Van decided to cut his losses and remain on the island alone while they traveled the world without him.  His decision was not completely without outside influence, however…

Her name is Benita Gonçalves, a local girl with whom he had become quick friends soon after his arrival on Isla Paradiso.

As he and Benita matured, so too did their relationship. When the time came, Van was quick to ask for her hand in marriage. Her gentle rebuff was not an outright refusal. It was more of an appeal for his patience while they saved money to buy their own home and start a family. With the financial status of his home in a state of flux, he was doing everything within his power to earn enough money to keep the debt collectors at bay. Benita was absolutely right. What sense was there in building the foundation of their future family on shifting sands?

This is where we find Van as his story begins. He works everywhere and anywhere he can, mostly relying on his athleticism and physical conditioning to do what most others are only able to imagine.

Sometimes the work is dangerous.

Most often, it is rewarding.

Occasionally, it can be irresistibly tempting.

But Benita and her family are always there to support and ground him with their rich traditions, customs, and beliefs. Because of the vast gulf between her upbringing and the manner in which he was raised, there are times when Van struggles with a lack of context and understanding. Regardless, he has already become a vital part of their family in every way except the most formal and intimate.

The gravity of all these issues combined into a collective whole has weighed heavily on Van. He’s young, attractive, and smart. Leaving Isla Paradiso behind to make his imprint on the world may seem like the only sensible thing to do. In his mind, however, it would make him just like them.  Van has no intention of becoming the thing he despised so much as a child. He intends to create his legacy right here, in his paradise with thunderstorms.

Seeing his vision bloom to fruition, however, will not be easy. The recent arrival of the Landgraabs and their luxury resort has changed the character of the island. What was once a pristine, untouched oasis; now boasts unlimited broadband connectivity and an all-you-can-eat gourmet buffet. Glamorous shops from the mainland have replaced local merchants. Cheap, imported produce and prepackaged, processed foodstuffs pushed inside the Landgraab commissary have priced local growers out of business. As Isla Paradiso prospers, it also suffers. 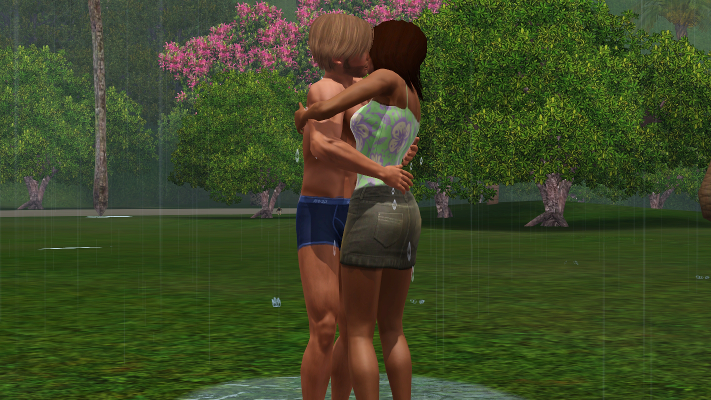 Easy or not, Van’s dream is to make a home with Benita so that their children will know happiness. The dream seems simple enough. The question now becomes, does Van possess the resolve and fortitude needed to make it a reality?

A striving but imperfect husband, dad, programmer, community volunteer, and storyteller. View all posts by zoxell